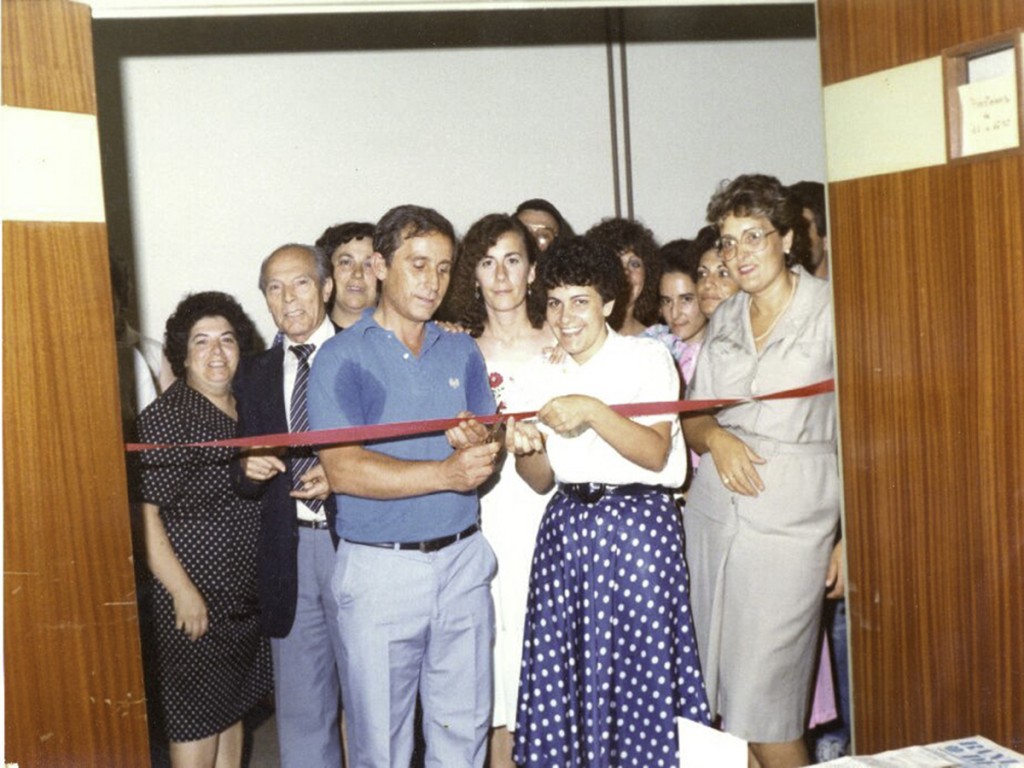 When the new law of education came into effect in 1971, there was a large number of children in Benimaclet for whom a place in school had to be found. There were not enough schools. For this reason, trying to solve the problem, City Hall created the municipal schools. But they were not sufficient. So barrio residents began to demand more schools. The Padre Català School was a result of these local struggles, born out of the need for a good school in Benimaclet.

Mr. Sebastián Zaragoza, parish priest in Benimaclet, donated land so that the building of the school could begin. This was possible because of land that the parish priest Francisco Català Borja had left in his testament. That is why the school was named after him. Father Català was parish priest of Benimaclet from 1886 until his death in 1899, at the age of 47. He was buried in Benimaclet according to his own wish. In his times, there were 84 houses and 628 families in Benimaclet.

The school was inaugurated in 1980. During the first year, only the pre-school part was open. In those times it was called parvulitos, “little infants.” To begin with, there were two groups for pre-school education. But thanks to local campaigns, which managed an extension of school land, it was possible to open a third group. Once this school was opened, the teachers of the former parish schools transferred to the Padre Català School.

Already in this first year, the Parents´ Association (Asociación de Padres y Alumnos (A.P.A)) was created. In order to become a member, one had to pay a fee of 1000 pesetas. At that time, in spite of being public, the school suffered lots of scarcities, above all in relation to equipment and installations, and the A.P.A. helped economically as much as it could: paper, text-books, material for the Department of Educational Psychology, curtains, physical education material, money for extra-curricular classes, outings, etc. The association also communicated these deficiencies to the Department of Education, through the federation of parents´ associations. And it managed to obtain a 20% discount for its members on the price of school books and for them to be able to pay at a later date.

Padre Català School has made a commitment to innovation and pedagogical renewal. It has made an effort to integrate new families that are living in Benimaclet. Also, it has worked in an academic programme faced to intercultural coexistence, and it is commited to new experiences and to have a school opened to our world culture. In that way, it focuses on new technologies and language learning.

The Trenet Struggles
Scroll to top