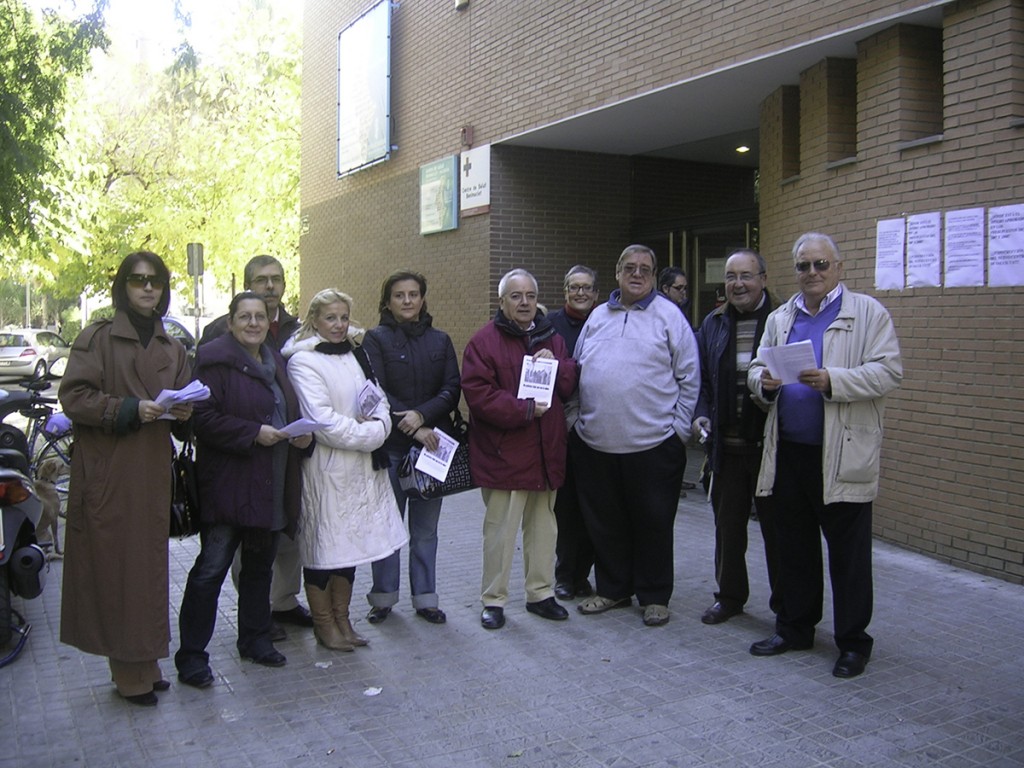 In the early 1990s we presented a carefully prepared project according to which the construction would begin in 1993. But the authorities argued that there was an economic deficit, due to which this public work had to wait, even though its purpose was to increase the well-being of the citizens. The building was finished in 1997 and finally opened its doors on September 29, 1997. However, it was not inaugurated until June 13, 1999, just before the elections.

The building is organized around a central courtyard. The indoors spaces used for halls and waiting rooms all open onto this courtyard. The examination rooms have windows towards the exterior to get the best light. The design, by the architect Carlos Salvadores, was inspired by the Portuguese architecture of the 1980s, playing with elements of our Mediterranean tradition, such as the corbels that give life to the southern façade and protect the spaces on that side from the sun. The main entrance opens to the lush garden on the north side.