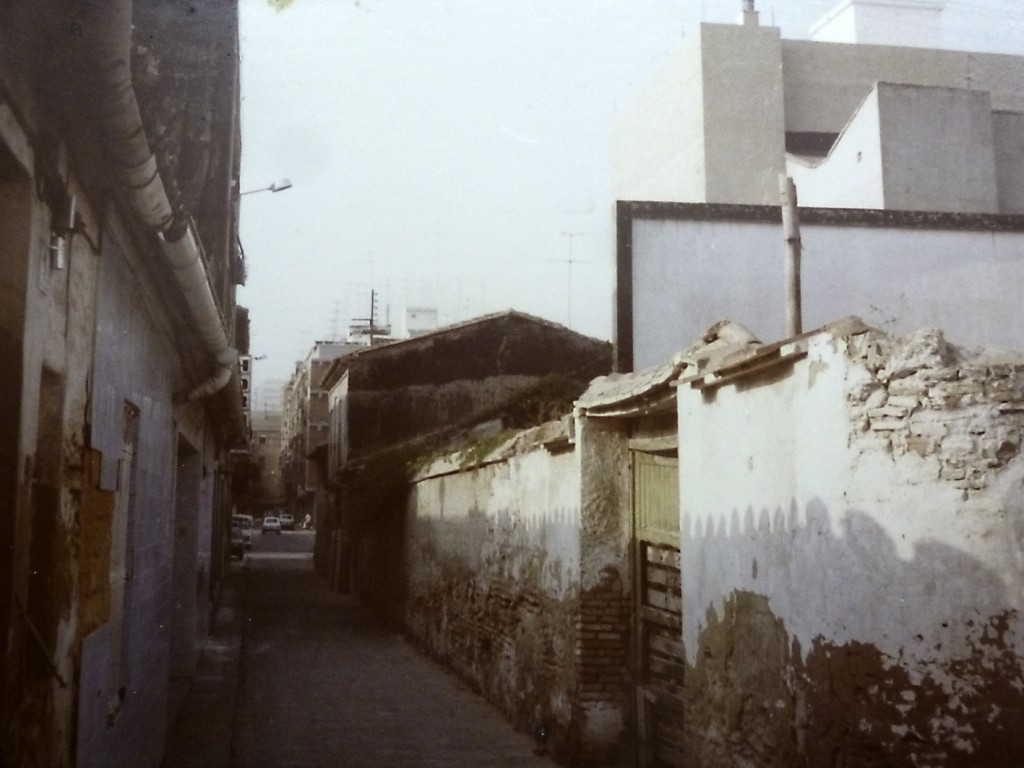 At the end of the present Los Santos Street there was a summer cinema. Some neighbours could watch the movies from their houses. It was a big backyard with a big wall, like a wall for pelota games, where the film was shown. It had reed chairs and could seat approximately 300 people. Paying to enter was compulsory and, once inside, people could sit wherever they wanted, as the chairs were not distributed in orderly rows. People used to bring food to have dinner there, enjoying the nice weather while they were watching the movie. Since it was an open air space, it was used only in summer time.

The Market on the Square